Cine Las Americas is a multi-cultural, 501(c)3 non-profit organization based in Austin Texas. The mission of Cine Las Americas is to promote cross-cultural understanding and growth by educating, entertaining and challenging diverse audiences through film and media arts.

Almost 30% of the year-round and festival screenings are free and open to the public, giving Cine Las Americas a unique educational value and important role in our community.
In 2004, Cine Las Americas started the Emergencia Youth Film Competition, a special section of the festival showcasing works by filmmakers 19 years or younger. Members of other local youth film organizations and high schools curate and present this section of the festival every year, which has presented 143 films in ten years.

Over the past 20 years, Cine Las Americas has become one of the most prestigious Latino film organizations in the country, by offering artistic excellence and diversity in film production, programming and exhibition, and by presenting more than 1,600 films at the Cine Las Americas International Film Festival, and at year-round screenings in Austin, TX. These programs feature world, national and local premieres, as well as retrospectives and repertoire screenings of films from over 40 different countries and a vast number of indigenous cultures from all over the Americas. In the past two years, Cine Las Americas has screened an average of 150 films a year. 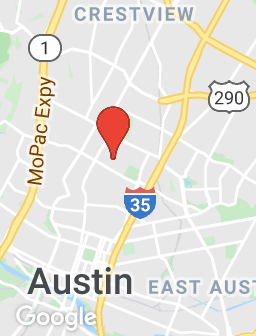