La Pena Cultural Center was started by a multi-racial group of Latin Americans and North Americans as a response to the military coup that overthrew the socialist government of Salvador Allende. The coup happened on Sept. 11, 1973 and was aided and abetted by the U.S. government. La Pena incorporated on September 11, 1974, one year after the military coup and opened its doors in June of 1975.

Our understanding of our mission as a cultural center has been to make the necessary connections between art and politics. At the same time we have sought to make the connection between local, national and international efforts for democracy, self-determination and a world where the gap between those who need and those who have too much will disappear.

We have programs 5 nights a week. We have a first-class chorus, La Pena Community Chorus who has been touring the Americas. We offer classes in music, dance, and yoga for people of all ages. The Cafe La Pena is located within the cultural center with a menu that includes empanadas and quesadillas intended for patrons who want to eat and drink before or after the shows. We rent our facilities for meetings, conferences, weddings, graduations, fundraisers, lectures, film showings. We have three art galleries with different exhibits (a new one about once month) supporting our local artists. 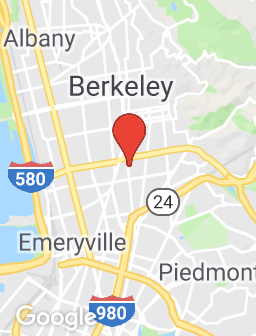