Individuals from all over the United States - as well as from Hong Kong, Cape Town, Sydney, and Paris - have already transformed over 5.97 million pounds of their carbon emissions into wages in Mozambique, Uganda, Nicaragua, and Malawi through COTAP. COTAP is a registered IRS 501(c)3 public charity, and all of its projects are registered under the voluntary Plan Vivo standard, which is dedicated t o generating not only verified emissions reductions but also transparent and accountable income streams for smallholder farmers who live in areas where earnings are less than $2/day . COTAP’s initial project portfolio is poised to generate over $1 million in payments for these communities, an amount it seeks to scale to $30M annually.

COTAP has appeared in the New York Times Dot Earth blog, the Sierra Club's blog, the Clinton Foundation blog, Grist.org, and others. More at http://cotap.org/press.

Do you work for Carbon Offsets To Alleviate Poverty (COTAP.org)? Want to manage this group? Claim it now! 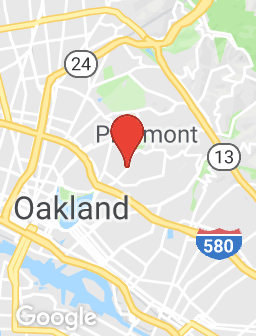