The Boston Chinatown Neighborhood Center is located in the heart of Boston's Asian American community, midway between Chinatown and the South End. Back in 1969, Boston was in the midst of a school building boom. Within each new school, the city planned space for a community center. In Chinatown and the South End, residents formed the Quincy School Community Council (QSCC). The goal of the Council was to make sure the community had a say in the design of the new school planned for their neighborhood.

In 1976, when the Quincy Community School was completed, the city designated the QSCC to run the community center at the school. In 1997, to more accurately reflect its mission, the agency changed its name to the Boston Chinatown Neighborhood Center. During its history, the agency grew to meet community needs. Today the BCNC serves over 4,000 children, teens and adults each year. The agency prides itself on the quality of its services, the leadership of its board of directors, and the dedication of its staff. 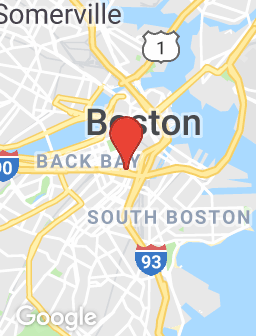