Statement of PurposeBoston NOW's purpose is to take action to bring women into full participation in the mainstream of American society now, exercising all privileges and responsibilities thereof in truly equal partnership with men.This purpose includes, but is not limited to, equal rights and responsibilities in all aspects of citizenship, public service, employment, education, and family life, and it includes freedom from discrimination because of race, ethnic origin, age, marital status, sexual preference/orientation, or parenthood.Background on NOWThe National Organization for Women (NOW) is the largest organization of feminist activists in the United States, with activists in all 50 states and the District of Columbia. Greater Boston NOW is one of over 550 local chapters.NOW is one of the few multi-issue progressive organizations in the United States. Since its founding in 1966, NOW's goal has been to take action to bring about equality for all women. NOW works to eliminate discrimination and harassment in the workplace, schools, the justice system, and all other sectors of society; secure abortion, birth control and reproductive rights for all women; end all forms of violence against women; eradicate racism, sexism and homophobia; and promote equality and justice in our society.

Mission: NOW takes action to bring women into the mainstream of American society in truly equal partnership with men by working to ensure equality for all women in all areas of life. This includes ending discrimination, violence, and other harmful actions aimed toward women, promoting access to birth control and abortion and securing other reproductive rights for women, and combating racism, sexism and homophobia.
Social
Website
Causes
General Advocacy Health LGBTQ+ Politics Gender
GivePulse
1 Person | 0 Impacts | 0 Hours 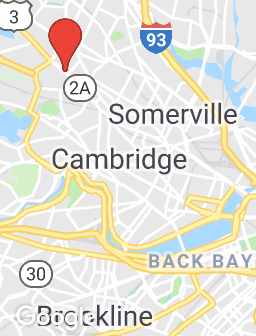