The Big Sky Documentary Film Festival is the largest cinema event in Montana and the premiere venue for non-fiction film in the American West. In 2012, the festival drew an audience of 20,000 and received nearly 1000 film entries from every corner of the globe. The BSDFF offers a unique setting for filmmakers to premiere new work and for audiences to see innovative new films, as well as classics in the genre. The festival hosts over seventy-five visiting artists, and presents an average of 125 non-fiction films annually at the historic Wilma Theater, The Top Hat, and Crystal Theater in downtown Missoula.
Social
Website
GivePulse
1 Person | 0 Impacts | 0 Hours 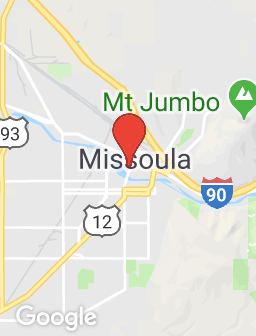