Success By 6 Coalition Of Douglas County

The mission of SB6 is to ensure that all Douglas County families of children under 6 have what they need to successfully parent their young children, thereby fostering positive parent-child relationships and preparing children for success in school and in life. SB6 was formed over the 1990s and was first an action group of the Lawrence Partnership for Children and Youth. In 2004 SB6 became incorporated as a KS not-for-profit corporation and received tax exempt status under section 501c3 of the internal revenue code. Grant revenues for projects and programs have grown from $192,000 in 2000 to over $1.2 million today.
Social
Website
GivePulse
1 Person | 0 Impacts | 0 Hours 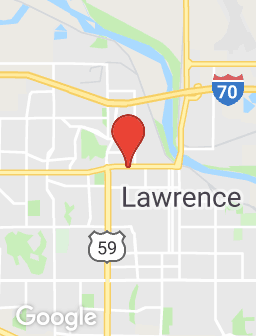