In 1984, a small group of parents across the country banded together to support, comfort and educate each other about the devastating disease affecting their children; Spinal Muscular Atrophy. Their purpose was twofoldto support families affected by SMA and to fund research leading to a treatment and eventually, a cure. Families of SMA has grown from this courageous group of families to an international network of fundraising and support including 30 volunteer Chapters throughout the United States.Since 1984, our legacy is one of unparalleled research progress and patient support, from grassroots fundraising to global scientific leadership. Families of SMA has funded over $50 million of SMA research in three areas: Basic Research, Drug Development and Clinical Trials.What is Spinal Muscular Atrophy--Spinal Muscular Atrophy is the #1 genetic killer of children. There is no cure.-SMA is a group of inherited & often fatal diseases that destroy the nerves controlling voluntary muscle neck control, swallowing, & breathing.-Two children in the United States are born with SMA each day.-Fifty percent of children diagnosed with SMA before the age of 2 will die before their second birthday.One in 35 people carries the gene that causes SMA.
Social
Website
GivePulse
1 Person | 0 Impacts | 0 Hours 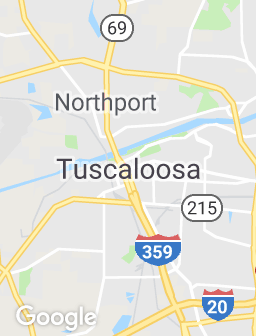