We help children and adults with disabilities make friends, have fun, be included, go new places, learn new things, and celebrate their lives!

NWSRA was formed in 1974 to provide recreation services to individuals with disabilities, and is an extension of 17 member park districts located in the northwest suburbs of Chicago. We offer publicly accessible year round recreational programming to over 14,000 individuals with disabilities in its service area. NWSRA is the largest of all special recreation associations and is a leader among peers with over 18,000 registrations for programs in 2012. In addition, the agency is a two-time National Recreation and Park Association National Gold Medal Award winner and was recognized as a Distinguished Accredited Agency by the Illinois Park and Recreation Association, an honor only 10% of Illinois park and recreation agencies have received. In October 2013, NWSRA received the National Parks and Recreation Associations Excellence in Inclusion Award for its efforts toward enhancing inclusion experiences for individuals with disabilities into park district programs. 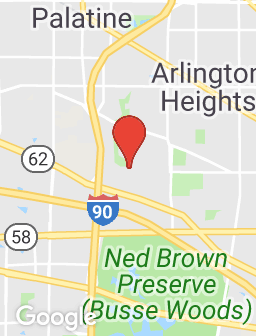