The Foundation's activities include:

Supporting research that is improving our understanding of suicide and its prevention. Since 2000, AFSP has invested over $10 million in new studies, including research into treatments for people who are depressed and suicidal.Providing education and information about depression and suicide to professionals, the media and the public through workshops, trainings, the AFSP website, videos, publications, brochures and public service announcements. AFSP's PSA, "Suicide Shouldn't be a Secret," has reached 90 million television viewers.Publicizing the magnitude of the problems of depression and suicide, advocating for policies and legislation that can help prevent suicide and working to eliminate the stigma surrounding mental illness and suicide.Offering programs for survivors of suicide loss that can be of assistance and involving survivors in suicide prevention. AFSP survivor initiatives include the National Survivors of Suicide Day program, which was broadcast to over 175 communities and was simulcast on the AFSP website, the Survivor e-Network and trainings for survivor support group facilitators.

Mission: The American Foundation for Suicide Prevention (AFSP) is the leading national not-for-profit organization exclusively dedicated to understanding and preventing suicide through research, education and advocacy, and to reaching out to people with mental disorders and those impacted by suicide.
Social
Website
Causes
General Advocacy Board Development Community General Education Emergency & Safety
GivePulse
3 People | 0 Impacts | 0 Hours 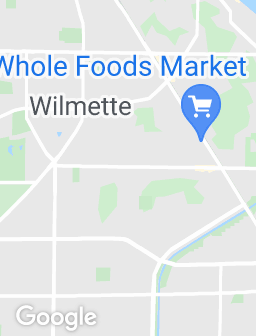