After realizing significant interest, another meeting with more interested women was held on September 25, 2006, at Christ Episcopal Church.  The original group of 15 had grown to 54!

On October 15, 2007, with NCL, Inc. President Theresa Stamey in attendance, the San Antonio Rose Chapter of NCL, Inc. was formed — the first Chapter to serve the community of San Antonio, Texas.

In January of 2008 the Chapter became a Chartered chapter of NCL, Inc. 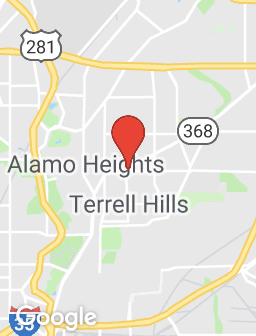