F^3 Events LLC was established in summer 2009 by Kimberley Stedman and her group of friends after traveling to warm weather “destination” races in previous winter months. It was 2009 so they decided to do a recession-proof race the following January. The first year she planned to have a dozen or so friends run a half marathon course already established in another race. They were going to meet at her home in Lake Shore East. Word travelled among her friends and friends of friends via Facebook and suddenly she found herself with 100 people involved. They had to move it out of her house and into a running store, where the very first (and very unofficial) F^3 Lake Half Marathon took place in January 2010. It was a roaring success!

F^3 Events was born and not going anywhere. We are “a grass roots gaggle of runners who like to run and drink en masse.”

In 2011 Kimberley made it official and created a company called F3 Events LLC. January 2012 saw the first (official) F^3 Lake Half Marathon. The race sold out with over a month until the event at 1,200 participants and race day was without question the best day of the winter.

In 2015, we moved the F^3 Lake Half Marathon to Soldier Field! After the brutal winter of 2013/2014, we are beyond excited about being able to use the United Club for indoor gear check and race preparation.

Do you work for F^3 Events? Want to manage this group? Claim it now! 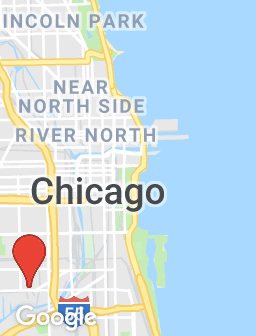