The Lutheran Elementary School Tournament (LEST) was held in 1962 with four Portland area schools (St. Paul-Sherwood, Trinity-Oregon City, Trinity-Portland, and Martin Luther-Portland). This first gathering involved a boys' basketball tournament. A few years later a volleyball competition was added for the girls. As word of the tournament spread, schools from out of the Portland area (Idaho, Montana, northern California, Southern Oregon, and Washington) began traveling by train or bus to participate in the LEST Luther Hall was transformed from a classroom building to a dormitory for visiting teams. Over the years additional activities and competitions (now including 15 individual and/or team events) were added. Concordia University is proud to host over 1000 participants from as many as 21 Lutheran elementary schools from around the Pacific Northwest.

The LEST is a ministry of Concordia University-Portland in partnership with elementary schools of the Lutheran Church-Missouri Synod. The LEST is based on the value of Christian education that emphasize the love and praise of God, thankful use of personal talents and service to others. The primary goal of the LEST is to provide an organized structure to promote fun, skill development, fair play, and fellowship among Lutheran elementary school youth through academic, athletic, and recreational activities.

The tournament offers a variety of individual and team events that facilitate participants' emotional, intellectual, physical, and spiritual growth. Participation and maximal involvement for each school is encouraged. It is the position of the LEST that participation in competition can facilitate optimal growth and development. By focusing on doing one's best, instead of overemphasizing winning, it is hoped that competition will promote a positive feeling of self-worth, as well as lifelong participation in academic and recreational activities. 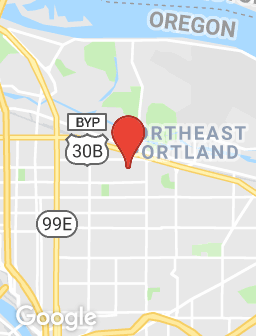