Based in Woodburn, Oregon, the center of Oregon’s agricultural industry, PCUN-Pineros y Campesinos Unidos del Noroeste (Northwest Treeplanters and Farmworkers United), is Oregon’s farmworkers union and largest Latino organization in the state. Founded in 1985 by 80 farmworkers, PCUN has since registered more than 6,000 members, 98% of which are Mexican and Central American immigrants, and to encompass a wide variety of organizing projects. PCUN’s fundamental goal is to empower farmworkers to understand and take action against systematic exploitation and all of its effects. To achieve this end, PCUN is involved in community and workplace organizing on many different levels.
GivePulse
2 People | 0 Impacts | 0 Hours 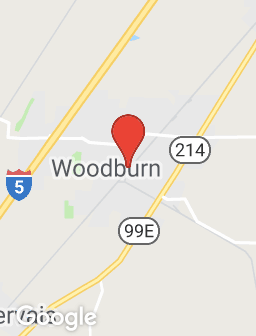