The annual National Festival Tour was launched in 1982 providing the seed-stock for many of the Asian American festivals including Chicago, Los Angeles, San Francisco, Toronto, and Vancouver that have emerged in subsequent years around the country. ACV has also accomplished much to open exchange and introduce audiences to works from Asia and the Asian Diaspora. At the peak of its funding and program activity in addition to the annual AAIFF and the National Festival Tour, year-round activities included Videoscape, Childrens Film Festival and other exhibitions in film and video, media-production services for independent artists and producers in New York, publications including the quarterly media arts journal CineVue, a print and media archive, and a range of training workshops. 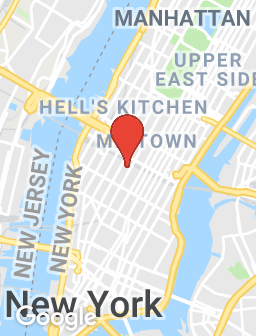