About Bleeding DisordersHemophilia is a genetic bleeding disorder that prevents the blood from clotting normally. The main symptom is uncontrolled, often spontaneous bleeding. Internal bleeding into the joints can result in pain, swelling and, if left untreated, can cause permanent damage.

Currently, there is no cure for hemophilia. While treatment exists, it is costly and may require lifelong infusion of replacement clotting factor that is manufactured either from human plasma or using recombinant technology. Hemophilia occurs predominately in males. Women are carriers of the defective gene and may experience mild symptoms. In about one-third of cases there is no known family history of hemophilia. Instead the disorder results from a spontaneous genetic mutation.

Mission: The National Hemophilia Foundation is dedicated to finding better treatments and cures for bleeding and clotting disorders and to preventing the complications of these disorders through education, advocacy and research. Established in 1948, the National Hemophilia Foundation has chapters throughout the country. Its programs and initiatives are made possible through the generosity of individuals, corporations and foundations as well as through a cooperative agreement with the Centers for Disease Control and Prevention (CDC).
Social
Website
Causes
Health
GivePulse
1 Person | 0 Impacts | 0 Hours 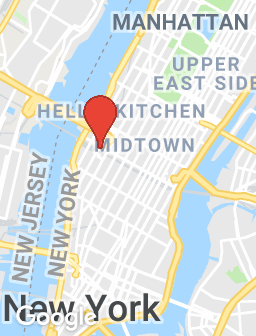