American Farmland Trust (AFT) began in 1980 after a small group of farmers and conservationists asked an important question: What will happen to the nation's food supply if we continue to wastefully develop our best farm and ranch land?

Peggy McGrath Rockefeller, the wife of philanthropist David Rockefeller, was one of AFT's founding members. Peggy was a dedicated and accomplished farmer, raising purebred cattle on farms in Maine and upstate New York.

Guided by Rockefeller, noted soil conservationist Norm Berg, California farmer Ralph Grossi, and others, AFT focused in the early years on pioneering programs around the country that use a powerful tool – conservation easements – to make the nation's best farmland off-limits to developers.

From the early days, AFT has been a strong advocate for voluntary conservation practices and programs that preserve not just land but also our precious soil and water supplies. In the 35 years since AFT began, we've seen farmland preservation transform into a national movement that has protected well over five million acres nationwide.

Of course, there is much more work to be done. Today, AFT is dedicated to preserving the nation's farm and ranch land – and critical natural resources like soil and water. We also make sure to never forget that it is people – our family farmers and ranchers – who feed us and sustain America. 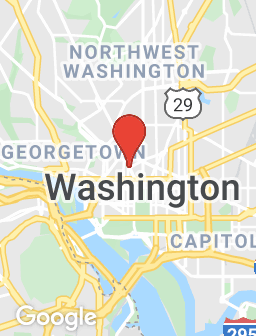