Isabella, a non-profit, non-sectarian, organization, has pioneered in the care of the elderly since 1875. Since its inspired beginning, Isabella has grown from a traditional nursing home to a leading healthcare organization providing a continuum of services on its own campus and in the community at large.

When Anna and Oswald Ottendorfer opened the first home in 1875, they named it in honor of their daughter, Isabella Uhl, whose early death at the age of 27 cut short her remarkable career in caring for the poor. Initially located in Astoria, Queens, Isabella was dedicated to the care of indigent elderly women. Isabella moved to its present location in 1889 and simultaneously expanded its mission to care for both women and men- without regard to race, creed or nationality.

Today, Isabella is a large complex offering a diversity of services on four well-landscaped acres. 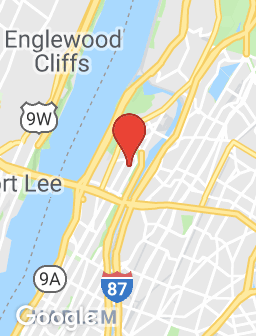