DC SAFE (Survivors and Advocates for Empowerment) ensures the safety and self-determination for survivors of domestic violence in the Washington, DC area through emergency services, court advocacy and system reform.

DC SAFE began as part of the DC Coalition Against Domestic Violence in 1997 with one advocate and became an independent organization in 2006.  Since then, DC SAFE has become a leading force in the fight against domestic violence in the District of Columbia. 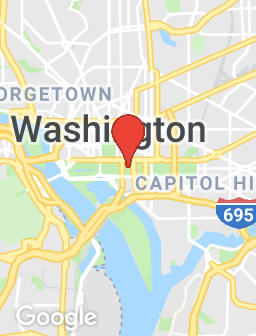