For this site please sign up on GivePulse to schedule your service.

Nature and Purpose of Agency

In 1865, William Booth, an ordained Methodist minister, aided by his wife Catherine, formed an evangelical group dedicated to preaching among the “unchurched” people living in the midst of appalling poverty in London's East End. Booth's ministry recognized the interdependence of material, emotional and spiritual needs. In addition to preaching the gospel of Jesus Christ, Booth became involved in the feeding and shelter of the hungry and homeless and in rehabilitation of alcoholics.
Booth and his followers, originally known as The Christian Mission, became The Salvation Army in 1878, when that organization evolved on a quasi-military pattern. Booth became “the General” and officers' ranks were given to his ministers.
The Salvation Amy has functioned successfully within that unusual structure for more than a century. As of 2005, its outreach has been expanded to include more than 100 countries, and the Gospel is preached by its officers in more than 160 languages.

Soup kitchen:  Monday through Wednesday serves food 12pm – 1pm.  Volunteers can work from 10am to 2pm. (no more than 5 students per shifts) 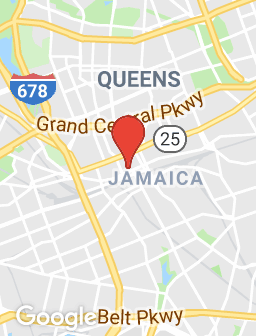