Established in 1965, East West Players has been called the nation's pre-eminent Asian American theater troupe (New York Times 12/16/01) for our award-winning productions blending Eastern and Western movement, costumes, language, and music. EWP has premiered over 100 plays and musicals about the Asian Pacific American experience and has held over 1,000 readings and workshops. Our emphasis is on building bridges between East and West, and one measure of our success is an audience of 56% Asians and a remarkable 44% non-Asian attendance. Over seventy-five percent of all Asian Pacific performers in the acting unions living in Los Angeles have worked at EWP. East West Players has provided training and opportunities to many emerging and professional artists who have gone on win Tony Awards, Obie Awards, Emmy Awards, Theatre L.A. Ovation Awards, and Academy Awards. 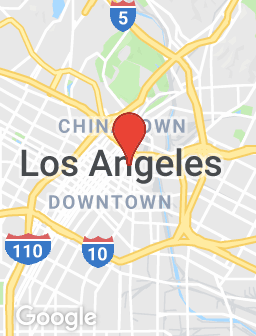