The Board of Directors, composed of nine business and community leaders, is the governing body of the Columbus Regional Airport Authority. Four members of the Board are appointed by the Mayor of the City of Columbus with the advice and consent of City Council, four are appointed by the Franklin County Board of Commissioners, and one member is appointed jointly by the Mayor and the Franklin County Board of Commissioners to serve four-year staggered terms.

Do you work for Columbus Regional Airport Authority? Want to manage this group? Claim it now! 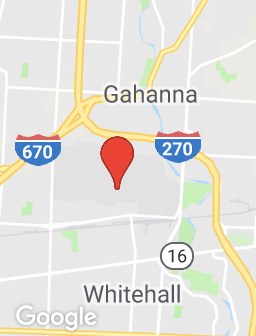