Mission: The San Diego Symphony performed its first concert on December 6, 1910. In the 100-plus years since its inception, the San Diego Symphony has become one of the leading orchestras in the United States, and was designated a Tier 1 Orchestra by the League of American Orchestras in 2010. It is committed to providing musical experiences of superior quality for the greater San Diego community and beyond. Through a rich mixture of innovative and educational programming designed to appeal to all ages and cultures, the Symphony makes music an integral part of the cultural and intellectual fabric of Southern California, valued by and relevant to all its residents. Recently the San Diego Symphony celebrated our 100th anniversary, the first California orchestra to reach this milestone
Social
Website
Causes
Arts & Culture Children & Youth Community General Education International
GivePulse
1 Person | 0 Impacts | 0 Hours 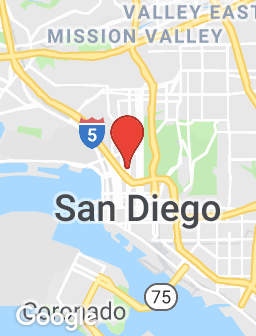