Lee Bidgood, the first dean of the College, launched the undergraduate program in 1919, followed by the graduate program in 1924. The first building was Bidgood Hall, which was completed in 1929. Bidgood Hall has grown through several expansions and is now a central part of a technologically integrated, three-building business complex in the central University of Alabama campus. Alston Hall, which houses faculty and administrative offices, was completed in 1991, and the Bruno Business Library and the Bashinsky Computer Center were added in 1994.

The College offers degree programs at the bachelor's, master's and doctoral levels, and has been continuously accredited by The Association to Advance Collegiate Schools of Business (AACSB) since 1929. In 1981, the Culverhouse School of Accountancy became one of the first of 13 programs in the nation to achieve separate accreditation in accounting. 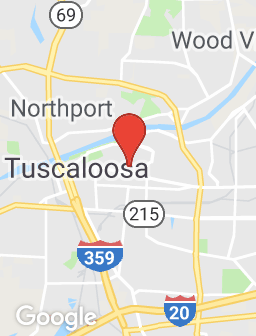