The Speaker's House is dedicated to the restoration of the historic home of Frederick Muhlenberg in Trappe, Pa. After nearly being torn down in the early 2000s, the house was saved in a grassroots effort by local citizens. A non-profit organization was then formed to manage its restoration and development into a historic site. Now known as The Speakers House, the organization is a leader in local community revitalization and historic preservation efforts. Educational programs include a popular archaeology field school, now in its sixth year, and an ongoing lecture series based on the book Pastors & Patriots: The Muhlenberg Family of Pennsylvania. The organization is also raising funds to restore the exterior of the house by 2017--Trappes 300 th anniversary. An heirloom raised bed kitchen garden is also in the planning stages.

Mission: The mission of The Speakers House is to celebrate the heritage and home of Frederick Muhlenberg, the first Speaker of the U.S. House of Representatives, and create programs to inspire leadership and civic engagement in the timeless issues of our nation.
Social
Website
Causes
Arts & Culture Community Environment Politics Race & Ethnicity
GivePulse
1 Person | 0 Impacts | 0 Hours 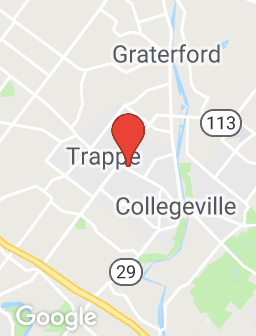