The award-winning Piffaro has been touring the world, releasing recordings, and amassing a lengendary collection of Renaissancde instruments from its base in Philadehphia for almost 30 years, where it also offers several hometown concerts a season. What is a Piffaro concert like?

The concerts "reflect a level of sophistication, both in programming and execution, not often heard outside the early music festivals of Europe" (The Philadelphia Inquirer), but also have "all the bite and joyous earthiness of the age of the Renaissance carnival" (Darlington and Stockton Times of England).

The New York Times describes our musicians as "energetic but fastidious performers: the recorder playing has a gorgeous, woody transparency; the reeds and sackbuts are raucous, bright and precisely tuned, and the bagpipes are marvelously wheezy."

Piffaro has been honored twice for its work by Early Music America, including the Laurette Goldberg "Lifetime Achievement Award in Early Music Outreach."

Mission: Piffaro, The Renaissance Band's mission is to delight audiences with historically-informed performances of music from approximately 1450-1650. Piffaro aims to entertain and educate others in the music itself, its role in the culture of that period, and in its link to our culture today.
Social
Website
Causes
Arts & Culture
GivePulse
1 Person | 0 Impacts | 0 Hours 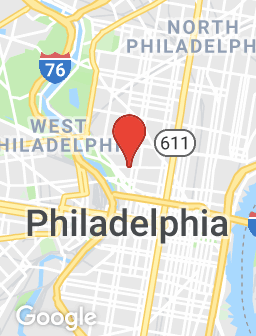