Youth For Understanding (YFU) is a non-profit international educational organization with programs in 64 countries. One of the world's oldest, largest, and most respected exchange organizations, YFU has exemplified excellence in exchange worldwide since 1951.

YFU USA administers the Youth For Understanding programs in the United States and is committed to preparing young people for their responsibilities and opportunities in a changing, interdependent world. Working in partnership with governments, corporations, foundations, schools, and educators worldwide to create global learning opportunities, YFU promotes international understanding and world peace.

YFU international offices and partners have a long and successful track record. As of this year 250,000 students and their host families have benefited from YFU exchanges worldwide. Youth For Understanding is a worldwide coalition of committed organizations and individuals. These people are joined by the belief that full cultural immersion is the most effective means to acquire the skills needed to thrive in an increasingly multicultural, interconnected, and competitive global society.

Whether the impact of globalization will be for better or worse - whether it becomes a threat or an opportunity - depends on how the next generation responds to its challenges. Youth For Understanding is uniquely positioned to empower and prepare young people to rise to these challenges in the 21st century.

Thorough preparation and program support differentiate YFU from other student exchange organizations. Youth For Understanding has earned an excellent reputation for its comprehensive orientation programs for students and host families. YFU has partner offices around the world. The YFU USA National Office located in the Washington, DC metropolitan area with five district offices throughout the United States. A global network of YFU staff and volunteers, subscribing to a common set of quality program standards, helps our students every step of the way. That is why YFU offices have been selected to administer more government and corporate scholarships than any other high school exchange organization. And that is why thousands of parents across the globe trust YFU with their teenagers every year. 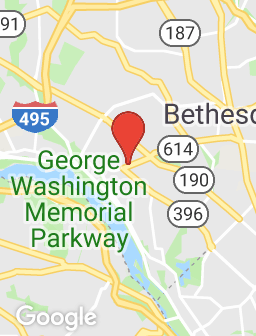