Register to Vote!
October 23rd is Vote Early Day! Check out these voter engagement tips to learn more about how to encourage your community to participate.
Skip to Main Content

The DC EITC Campaign is a coalition of nonprofit, business, community, labor, immigrant, and religious organizations that was created in 2000 to support enactment of a DC Earned Income Tax Credit. The efforts of the campaign were successful in leading to establishment of a DC EITC, and in 2001, the Campaign successfully worked for an expansion of the new credit. Once the EITC was enacted, the DC EITC Campaign began working on outreach efforts to ensure that all eligible families know about the EITC and how to claim it. The Campaign also has encouraged eligible families and individuals to seek free tax preparation assistance, and coordinated sites and volunteers to provide such assistance.

Today, the DC EITC Campaign leverages the skills of hundreds of community volunteers to provide tax education and high quality no-cost tax preparation services to thousands of hard-working individuals and families throughout DC. The Campaign also partners with Capital Area Asset Builders (CAAB) to connect taxpayers with additional resources and services to help them achieve financial security and move up the economic ladder. 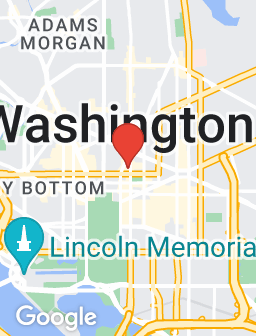