We believe that people's sexual identity and sexual orientation have positive personal, social and moral value. WFF envisions a world where all individuals enjoy personal liberty, freedom of expression, and societal acceptance, and where compassion for others and the right to privacy are embodied in our policies and attitudes toward sexual practices, orientation and expression, a as confirmed in the recent Supreme Court decision, Lawrence v. Texas.

The only time the minority can control the majority is when the majority are silent. Those who believe in sexual freedom as a fundamental human right are the majority, and Woodhull is working with allies and individuals across the country to give that majority both a voice and the words to use to be able to speak about sex and sexuality in a positive, healthy way.

Woodhull's primary strategies for building and fostering a sexual freedom movement are to:

Be the resolute national voice that consistently raises the interconnections between various identities, communities, and the issue of sexual freedom as a fundamental human right.

Act as the movement's primary convener and coalition builder, working with activists, organizations and coalitions both within and outside of the human rights/sexual freedom framework.

There should be no barriers to inclusion and no excuses for exclusion of anyone based on the choices they make about their personal sexual expression. Toward this goal, Woodhull works in partnership with activists, advocacy organizations and coalitions across the United States fighting the political, social and economic forces driving and expanding sexual repression. 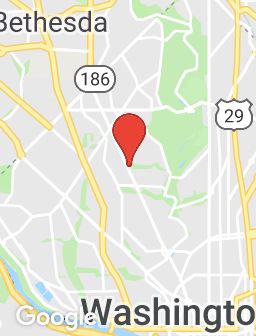