Basketball in the Barrio

Steve Yellen posted on November 2, 2019
Admin
Dear sir or ma'am:
I would like to volunteer for Basketball in the Barrio ( under the fiscal umbrella of El Paso Community Foundation) for The El Paso Giving Day effort where a match of 5 dollars is given for every one hour of volunteer time. Thx! Steve 915-300-5970
Add a comment
18586
Add Impact
Steve Yellen
Steve Yellen
Administrator
Contact

Get the word out 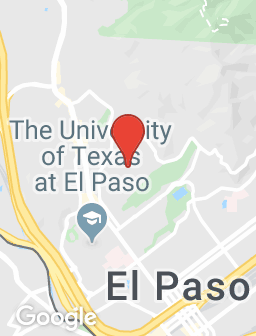