The major accomplishment of St Alban's has been the ability to effectively provide childcare and family services to so many for so long. It is estimated that St. Alban's has served approximately 15,000 children over its more than 58 years of existence. A few notables who have graduated from St. Alban's include:

Winston E. Scott, Captain in the Navy and NASA Astronaut.

Milton Vickers, former Director of the Miami-Dade County Wages Board.

During the 2007/2008 school year, St. Alban's will provide comprehensive child development services to 180 children 3 to 5 years old enrolled in Head Start, 53 children funded by Child Development Services and 26 infant and toddlers. Our annual budget is $1.990 million with $1.206 million coming from Miami Dade County Community Action Agency/Head Start and $150,000 coming from United Way. These amounts represent a 15% reduction from the previous year's budget.

Do you work for St. Alban's Child Enrichment Center? Want to manage this group? Claim it now! 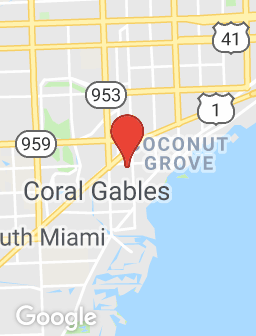