Founded in 1939 by an Act of Congress as the US Coast Guard Reserves and re-designated the Auxiliary in 1941.

The 38,000 volunteer members (men and women) donate thousands of hours in support of the Coast Guard and Maritime Domain Awareness missions, such as Search & Rescue, Public Education, and Marine Environmental Protection.

Flotilla 6-11 is one of the premier components of the USCG Auxilliary in the Greater Miami Area. 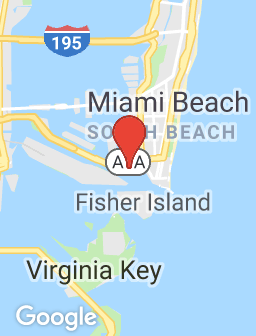